Here in this article, we reviewed the 2 best 360° rotating smart selfie sticks features and it’s pros & cons. We collected these based on their features, durability, capacity, and real-life users’ feedback.

People now use their phones to take a lot of pictures and videos. They can easily relate to the problem of getting a shaky picture or a shaky video while moving around.

Even when we have to use both hands during live meetings or calls, we face difficulty placing the phone properly and can’t move around much.

To remove this problem, you can buy a 360° Rotating Smart Selfie Sticks phone camera mount holder which can move around as you move, and gives you a smooth clear photo or video.

There are many benefits of having a 360-degree auto-tracking phone camera mount.

Today we are going to write in detail about both the Apai Genie I & II 360 degree phone camera mount holder. So, let’s get into the-

Get This From Amazon

It works like a robot cameraman. It uses a smart tracking algorithm to track objects and people’s faces automatically. As you or the object moves, the device also rotates the way the tracking object moves. It can rotate a full 360 degrees horizontally and also upward and downward. You can say it can track no matter where the object moves.

It will put the tracking object or the face in the middle of the frame while taking photos or videos. Which results in a nice photo of the object.

Just like photos, you just have to stay still for 3 seconds, and the video will start recording. You can do it manually too. Touch the record option and then get in front of the camera. It will rotate as you move around. You will get a great video of the object or yourself using this product.

It uses Bluetooth to connect with your phone. Just turn on your phone’s Bluetooth and that’s all. It will connect automatically with the device. You don’t have to go to the Bluetooth settings.

To use the product, you have to install their app. In the app, you will get the option to take photos and videos and to go to live on social media. This app also features many filters that you will surely enjoy. All the settings of the product can be changed through the product.

It’s a great device that you can use to do a lot of things, whether taking a selfie or making a blogging video.

It’s very easy to set up anywhere at any time.

It has many good points but it also has some minus points too.

Get This Item From Amazon

Apai Genie 2 is the upgraded version of the first one. It comes in a new design also with a lot of improvement. You will get all the functions just like the first one along with some new ones.

As for improvement let’s get into details.

The rotation speed has been increased. Now it can rotate 180 degrees in 1 second. Because of the increase in rotation, it will give you a better tracking performance now.

The face and object tracking has been also improved. Now, the rotation has also become very smooth while the tracking object is moving.

You will also get much better videos while moving around.

Both photos and videos are taken automatically after staying still for 3 seconds.

But along with the device, they also upgraded the app and included the live option. Meaning this device is much more compatible with the live option than the Apai Genie first one.

Because of the new anti-shake design, you will also get better stable videos.

It uses Bluetooth to connect with your phone.

As mentioned before, the app got an update, and now you get the option to go to live on social media. Again with the multistream option, you can go to live on multiple websites.

Both iPhone and Android phones will work.

The setup process is just like the before one.

Even though it’s the upgraded version of the previous one, it’s still lacking in some points.

Both of these products give an awesome performance according to their prices. If it’s about taking photos of yourself, then these are great devices. Also, If you are thinking to use these devices to make videos, then it depends.

If you are making videos where you have to move very fast, like dancing and sports, then the device will not be able to catch up to you. Because its rotation speed is not very fast.

But again if the activity is done in a fixed position, like making a dancing video for TikTok, then it will work properly.

As long as there is no fast movement required, you can make good video content using these devices.

You can give it a try, there is a high chance you will like these devices.

Can these be used with Instagram, Zoom, and TikTok live?

Yes, the function is in the Apai Genie app. Go to the live mode select the platform you want to go live.

Can these be used to record the ball in soccer games?

No, the ball will be too fast. It can’t track fast-moving objects.

Do these support tripods?

Yes, at the bottom of the device, there is a screw for tripod installation. ¼ thread tripod is mountable.

Will it work with an iPad?

No, It only works with smartphones.

How good is the tracking performance?

It depends on your smartphone specs, objects movement speed and distance, and the lighting.

Mobile Arrival is an aspiring blogger, a gadget and smartphone geek, and a motorcycle enthusiast. He dreams of starting his own motorcycle and travel blogs and tech youtube channels someday.
Previous Verizon Flip Phones for Seniors With Simple Prepaid SIM and Features
Next Latest Phones 2021: 5 Best Smartphones In The US Right Now 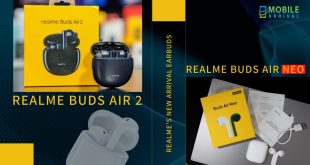 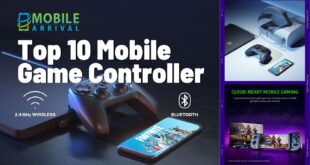 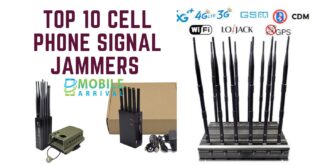 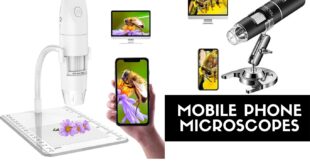 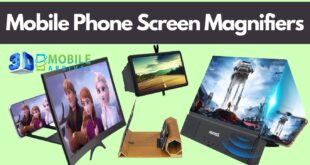 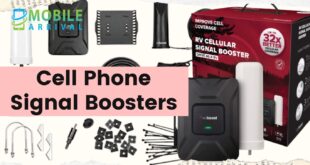 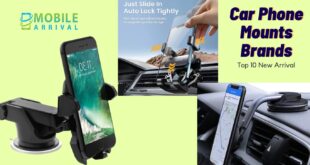 Hello and thank you for visiting this latest Car Phone Mounts Brands analysis. Our smartphones …