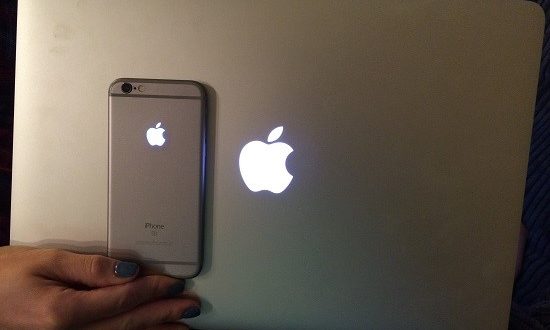 Well for the future it might seem that Apple will be bringing an LED notification light to their next batch of 2020 iPhones, namely the iPhone 12 series. According to the patent by Apple Insider, it could make use of subtle-color changing decorations on the back of their casings.

The patent is for “Electronic Devices for with Adjustable Decoration”. In the patent details, it is mentioned of incoming communications or calendar alerts which might change the appearance and also could be used for the feedback of the camera.

The filing says the final application might include a logo that looks kind of dynamic in the next batch of iPhones which is a rumor floating for years for now.

While focusing on the iPhones, this patent will be easily be applicable to the newer Macbooks and other Apple hardware as well. Previously Macbooks have the LED Apple logo light every time you open it but as of 2016 models this feature was effectively removed.

This might be good news for the iPhone users but don’t get too excited as it is just a patent application which the companies will file it all the time but they don’t actually bring it up in the actual product.

While Apple is trying to make a change in the next batch of 2020 iPhones which can also put a feature of flashing the Apple logo about an incoming call in which your phone is on mute or upside down in a desk.

There has been no change in design in the model of the iPhone but it suggests a significant shift that could be seen in the next year.

So are you guys excited about that Apple Logo as a Notification light, let us know in the comment section below.