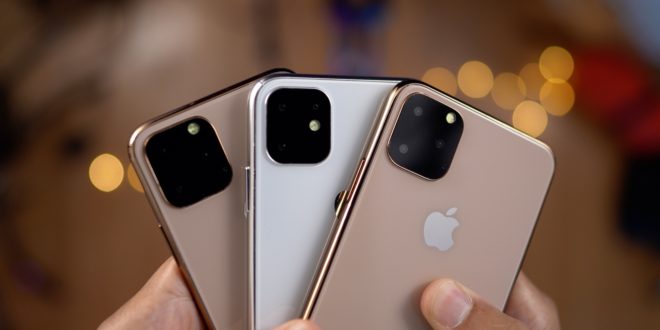 Apple has finally unveiled its iPhone lineup for 2019. This year there are three models that are all called – “iPhone 11”. And if you’re on the lookout for a more premium version, you’ll have to look for the “Pro” moniker. That “Pro” moniker is something Apple borrowed from their iPad and MacBook lineups.

You can check out the comparison between the three new models here.

Below you’ll find links to specifications about the model you might be interested in. This also covers one-to-one comparisons with previous iPhones that these replace.

Specs and Features of the iPhone 11 Series

As many of you must know by now, Apple launched three new iPhones which are direct successors to previous year’s models. And there’s a twist yet again in the naming scheme! The 11 Pro and 11 Pro Max are the ones with the name change.

In the US, the price for the base variant Successor iPhone XR will start $50 lower than the XR. That is not the case though with the Pro and Pro Max variants. Both the Pro and Pro Max variants are set to have identical pricing to the models they are replacing – the XS and XS Max respectively. Following is a comparison – price-wise throughout the world.

Although what the pricing might imply in the US, the prices have certainly gone up elsewhere. The new iPhones should be available for pre-order from September 13th onwards and ship out September 20th onwards.

Also, check the other flagship before considering these 2019 iPhones

Mobile Arrival is an aspiring blogger, a gadget and smartphone geek, and a motorcycle enthusiast. He dreams of starting his own motorcycle and travel blogs and tech youtube channels someday.
Previous India’s most-loved Redmi A Series is back with another successor Redmi 8A
Next OnePlus TV | A New Segment Leader in the making?